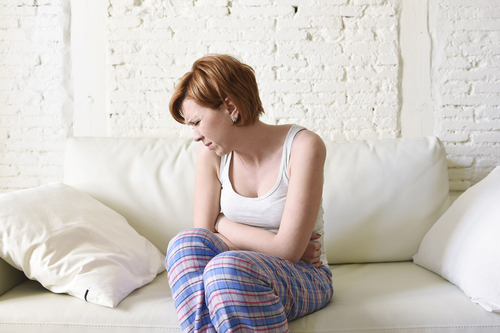 There is a number of gynecological conditions that either have no symptoms at all or have symptoms that mimic those of other conditions or even the normal functions of the female reproductive system such as menstrual pain and monthly bleeding.

For this reason, they are likely to go under the radar and remain undetected for years; in some cases, untreated gynecological conditions may have terrible consequences in a woman’s life. Endometriosis is one example of these disorders. It happens when the endometrium, or inner tissue of the uterus, grows not only where it should but also in the wrong places, mostly the ovaries and Fallopian tubes.

These masses of endometrial tissue react just like the rest of the normal endometrium, growing and bleeding on a monthly basis. Endometriosis can be completely asymptomatic, which makes it very difficult to diagnose, but when it does have symptoms, these are the most common ones:

Many women suffer pain during their periods, and this is considered normal in most cases. Cramps are the most common source of pain but bloating or inflammation of the pelvic tissues can also play a part in dysmenorrhea (the technical name for menstrual pain). For this reason, endometriosis is likely to remain undiagnosed for a long time, since the pain it causes can be considered normal.

Periods hurt because the uterine muscles contract in order to force the old endometrium out of our bodies, so a new one can start growing a few days afterward. However, the pain of endometriosis is different. Deposits of abnormal endometrial tissue are called implants, and they can appear in a variety of places, mostly the pelvis; they bleed every month during a woman’s period, but the blood has nowhere to go, and the inflammation and scarring caused by this failed bleeding is behind the pain of endometriosis. 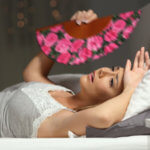 Anyone who is sexually active with more than one partner may have concerns about becoming infected with HIV. Anywhere from 40 to 90 percent of people … END_OF_DOCUMENT_TOKEN_TO_BE_REPLACED 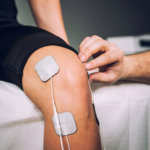 Arthritis is one of the most prominent conditions suffered by the elderly. Studies show that 1 in 4 elderly people in the US suffer from some type of … END_OF_DOCUMENT_TOKEN_TO_BE_REPLACED 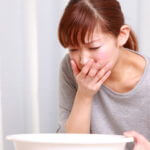 Food poisoning is a fairly broad term that can actually cover a bunch of different types of infections. As you can imagine, food poisoning is the … END_OF_DOCUMENT_TOKEN_TO_BE_REPLACED 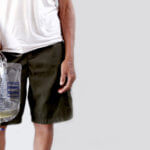 When bacteria enter one or both of the kidneys it can cause a kidney infection. Bacteria will … END_OF_DOCUMENT_TOKEN_TO_BE_REPLACED 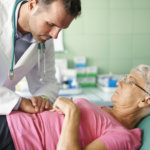 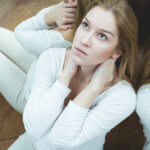 Bipolar disorder is one of the most difficult mental conditions to diagnose. Even if, once … END_OF_DOCUMENT_TOKEN_TO_BE_REPLACED 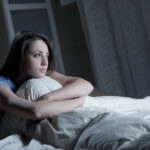 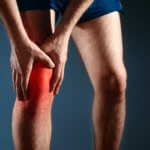 Tendonitis is caused when there is damage to a tendon. The tendons are what connects the muscles to … END_OF_DOCUMENT_TOKEN_TO_BE_REPLACED 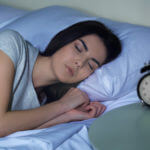 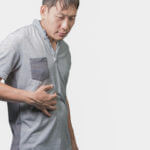 The liver is a very important organ in the body. It helps regulate many of the body’s functions and … END_OF_DOCUMENT_TOKEN_TO_BE_REPLACED 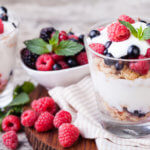